The first essential on the list is obviously the Francis Ford Coppola classic, The Godfather, starring Marlon Brando and Al Pacino in their most memorable roles in movie history.

This 1959 epic historical drama film directed by William Wyler is the most recognisable classic on slavery, war and revenge.

The Orson Welles directed drama film follows the story of a publishing tycoon and his scandalous life and is a must watch.

Directed by Francis Ford Coppola, Apocalypse Now is an epic adventure war film set during the Vietnam War and one of film history's greatest classics.

Based on the story by Stephen King and directed by Frank Darabont, The Shawshank Redemption is the classic telling of Andy Dufresne's (Tim Robbins) break out of the Shawshank prison.

Directed by Quentin Tarantino, Pulp Fiction is considered to be one of his best works and one of the best movies of all time.

Which list is complete without Stanley Kubrik? His 1980 horror classic starring Jack Nicholson first bombed at the box office but soon became critics' and researchers' favourite.

Kubrik's most archaic and progressive science fiction work, 2001: A Space Odyssey is a mindbender and a half. Watch with care and let it blow your mind.

Quentin Tarantino's writing and directorial debut, Reservoir Dogs, earned him the rabid following that he enjoy's. The neo-crime thriller is a must have on any movie list.

Kubrik's dystopian crime film starring Malcolm McDowell was a one-of-a-kind cult film that earned him the grandeur that is attached to his name as a film maker.

The Jack Nicholson starrer features the story of a prison convict who gets admitted to a psychiatric facility, and his subsequent attempt at breaking out. Definitely an engaging watch!

Directed by Steven Spielberg, Schindler's List is the real story based on the work of Nazi Czech business man Oskar Schindler, who saved over 1100 Jews from execution, which is why we suggest everyone to watch it.

The Darren Aronofsky directed movie follows the tragic story of a group of friends and their battle with drug addiction. Jared Leto kills it with this one.

Starring Johnny Depp, What's Eating Gilbert Grape follows the bitter sweet journey of a young man torn between his love and responsibilities towards his family.

The American epic war drama co-written and directed by Michael Cimino stars Robert de Niro, Christopher Walken and a host of splendid actors playing roles set against the backdrop of the Vietnam War.

Directed by William Friedkin and based on William Peter Blatty novel, The Exorcist has been dubbed as one of the scariest horror films of all time.

Network is a satirical film written by Paddy Chayefsky and directed by Sidney Lumet about a fictional television network company and their questionable ways.

Raging Bull is a biographical black-and-white sports drama film directed by Martin Scorsese based on the journey of a middleweight boxer played by Robert De Niro.

Birdman (or, The Unexpected Virtue Of Ignorance)

Directed by Alejandro González Iñárritu and starring Michael Keaton, Birdman is a black comedy that tells the story of an actor - famous for portraying an iconic superhero - as he struggles to mount a Broadway play.

The Guns of Navarone is an adventure war film directed by J. Lee Thompson about a  group of elite Greek soldiers assigned the impossible task of taking out the powerful German cannons on the Aegean island with the help of guerrilla fighters.

Directed by Wes Anderson, The Grand Budapest Hotel is a colourful work of art with brilliant cinematography and acting. One of my personal favourites, this.

Directed by and starring Roberto Benigni, Life Is Beautiful is a tragic comedy of a Jewish father and son's journey through life in the Nazi camps.

Directed by the Coen's, Fargo is the story of Jerry (William H. Macy) who hires men to abduct his wife and use her to extract money from his father-in-law. Obviously, things don't work out as planned.

Directed by Robert Mulligan and starring Gregory Peck, To Kill a Mockingbird is a story of the characters' fight against racism.

The film, starring Robert De Niro, follows the story of an ex-Marine and Vietnam veteran who works as a taxi driver in New York City, and is driven to save a preadolescent prostitute from her pimp in an effort to clean the city of its sleaze.

Directed by Robert Wiene, this silent film is one for the creep fest lists. The thriller follows the strange events that surround Dr. Caligari.

The Daniel Day-Lewis starrer follows the twisted story of an oil tycoon and his grand pursuit towards monopoly.

Based on the Anne Rice novel, Interview With A Vampire is the amazing story of the journey of a vampire and his coming to terms with the fate that he has been destined with.

The Sam Mendes directed drama stars Kevin Spacey and follows the protagonist, a sexually frustrated suburban father, who has a mid-life crisis after becoming infatuated with his daughter's best friend.

Directed by Clint Eastwood, Mystic River is a mystery drama film following childhood friends who shared a series of tragic events, and reunite under strange circumstances.

This Rman Polanski film stars Adrien Brody who plays a gifted Pianist and a Polish Jew trying to survive the holocaust. Watch it right away.

Popular posts from this blog 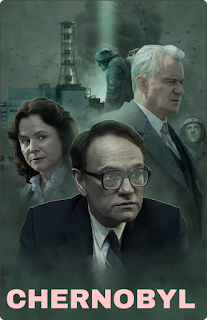 The website from which you can Download this Tv -Series are as follows :-  1.hdmovieshubz.co 2.moviesflix.de If you want to know the details about the Tv- Series , you can check out my Previous blogg..... Download Process :-  Copy this website name - Searching in Browser - Open website - Search Movie/ Webseries name - In search Button .
Read more 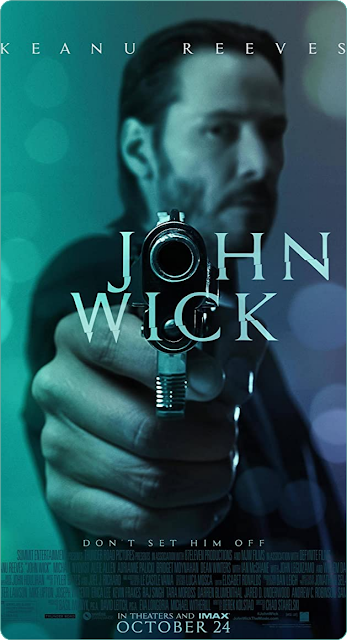 Explain something
I am a student. I belonged village life.